What if they opened the office and nobody came? 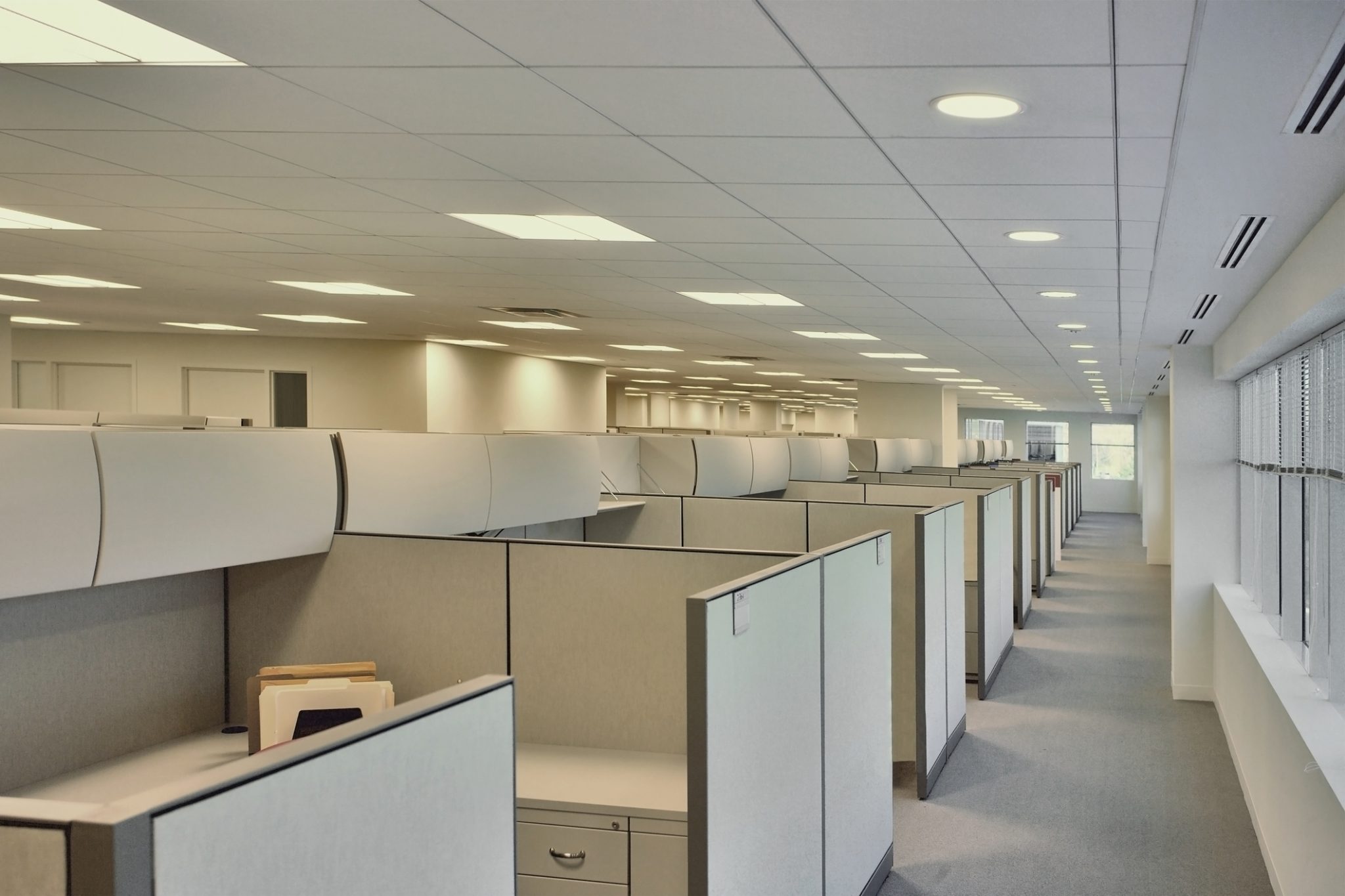 For months, corporate hegemons, real estate brokers and their media acolytes have been insisted that a return to “normalcy,” that is, to the office, was imminent. Some companies threatened to reduce the incomes of remote workers, and others warned darkly that those most reluctant to return to the five-day-a-week grind would find their own ambitions ground down to the dust. Workers have been reported to be “pining” to return to office routines.

Fears of returning to the office due to the Delta variant have delayed a mass return to gateway cities. Office vacancies grew in August. Since the pandemic began, tenants gave back around 200 million square feet, according to Marcus & Millichap data, and the current office vacancy rate stands at 16.2 percent, matching the peak of the financial crisis. Overall, it is widely expected that office rents will not recover for at least five years.

Things could get ugly as some $2 trillion in commercial real estate debt becomes due by 2025, particularly in large, transit dependent central business districts, reflecting in part reluctance among commuters to ride public conveyances. This is a world-wide phenomenon—occurring in New York, Hong Kong, Paris, London, and other financial centers—and accompanied by a marked decline in business travel, with conventions and meetings particularly devastated.