What if the suburbs were just a first draft? 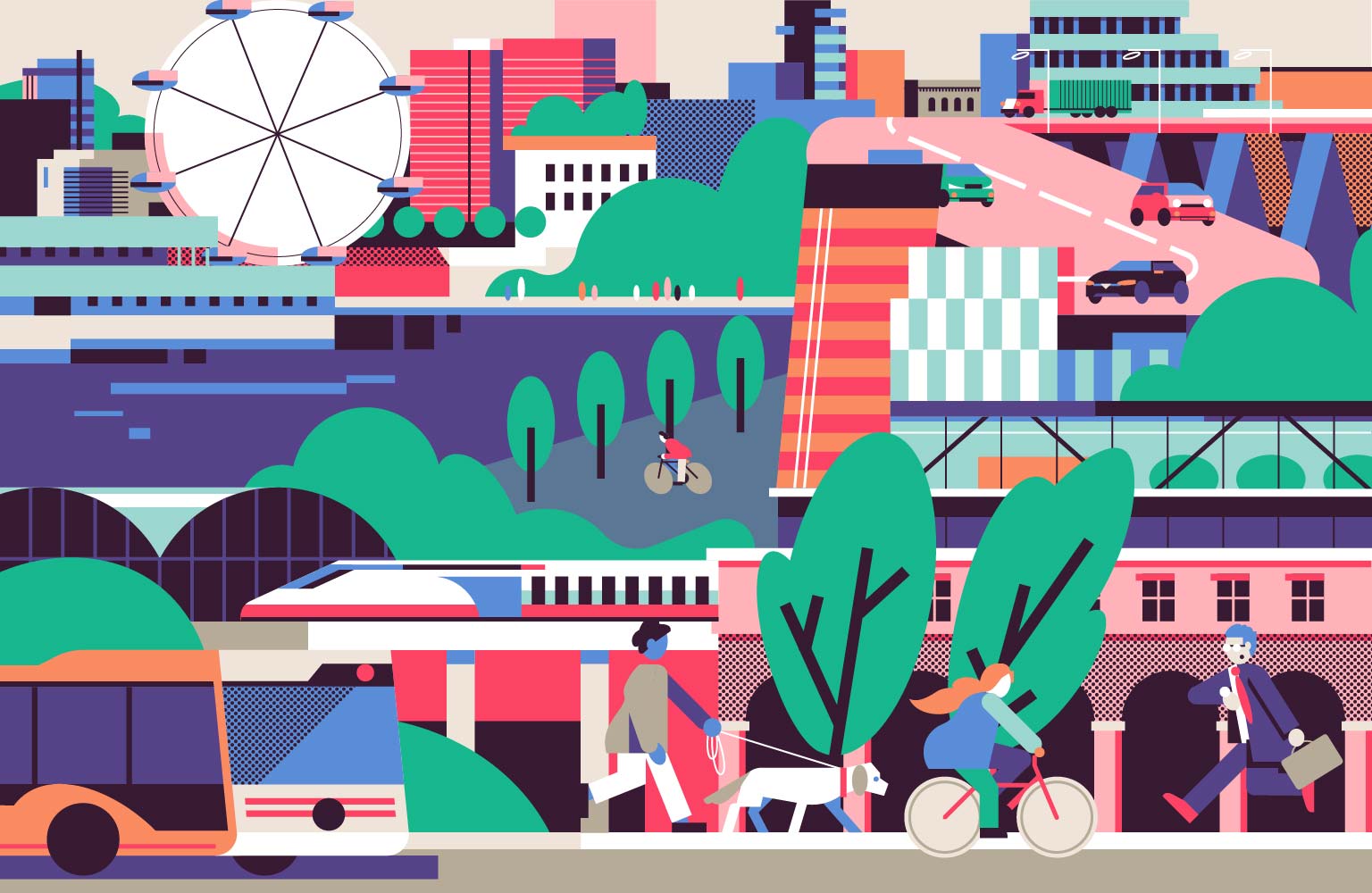 Some interesting trends are taking shape in American suburbia. One thing we know, for example, is that the “flight,” or return, to the suburbs is real (though the death of the city is greatly overstated). We also know that more people are spending more time in the suburbs, and that many who moved there under remote work arrangements are likely to stay. In major American metro areas in East and West Coast cities, suburban prices grew rapidly during the pandemic compared with prices in the urban core, according to one Brookings Institution paper. “Further,” it states, “the gap between the two areas — urban and suburban — widened as the pandemic prolonged.” This trend was most pronounced in the Boston and Washington, DC, metro areas; the DC metro area is a premier example of many of these trends, and where they may be going today.