The Twilight Of Great American Cities Is Here. Can We Stop It? 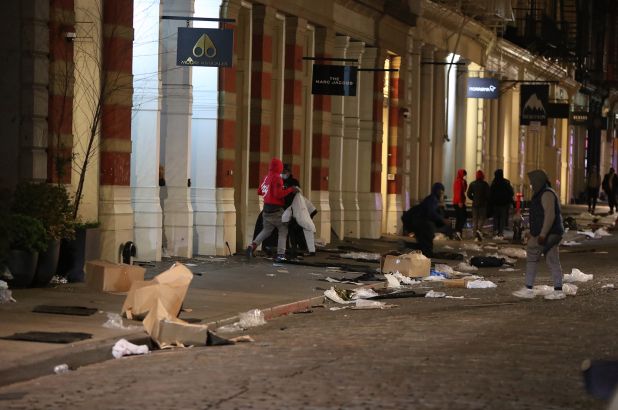 Over the past decade the mainstream media — proclaiming that millennials would continue pouring into cities — wore itself out promoting the economic future of big, dense cities. Neil Irwin of The New York Times claimed “superstar cities” like New York, San Francisco and Seattle will prevail since they had “the best chance of recruiting superstar employees.” In contrast, rural and interior regions would become home to “the left behind,” while others boldly predicted that suburbia would be “the next slums.”

Little noted was the fact that, throughout the past decade, suburbs account for upwards of 80% of metropolitan job growth. This share has likely gotten bigger. Since the pandemic, the fastest drops in job postings have been, outside Hawaii, in the elite regions such as San Francisco, New York, Chicago, Boston and San Jose. Similarly these same cities have all experienced strong declines in rents, even as more affordable, less politically correct cities like Cleveland, St. Petersburg, Indianapolis, Columbus, Reno and Chattanooga have seen healthy increases.