The Persistent Economic Advantage of America’s Suburbs: A new study finds that suburban neighborhoods outperform urban ones across the board. 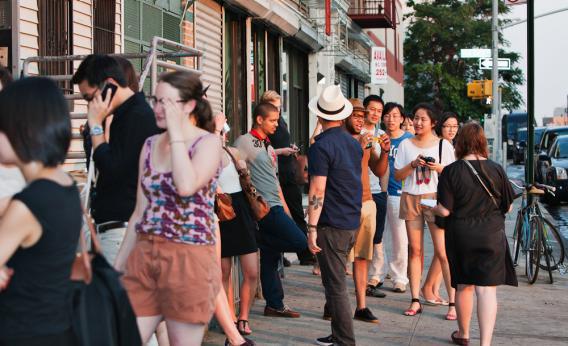 The rise of the city and the decline of the suburbs has emerged as a common meme in recent years. The young, the educated, and the affluent have come streaming back to the urban core, driving up rents, driving out the poor, and giving rise to patterns of gentrification. The story goes that the suburbs have lost their long-held position as the premier location, being besieged by poverty, economic decline, and other problems once thought to be the province of the inner city.

The trouble is that this picture does not match reality—not by a long shot, according to a detailed new paper published in the journal Urban Studies.