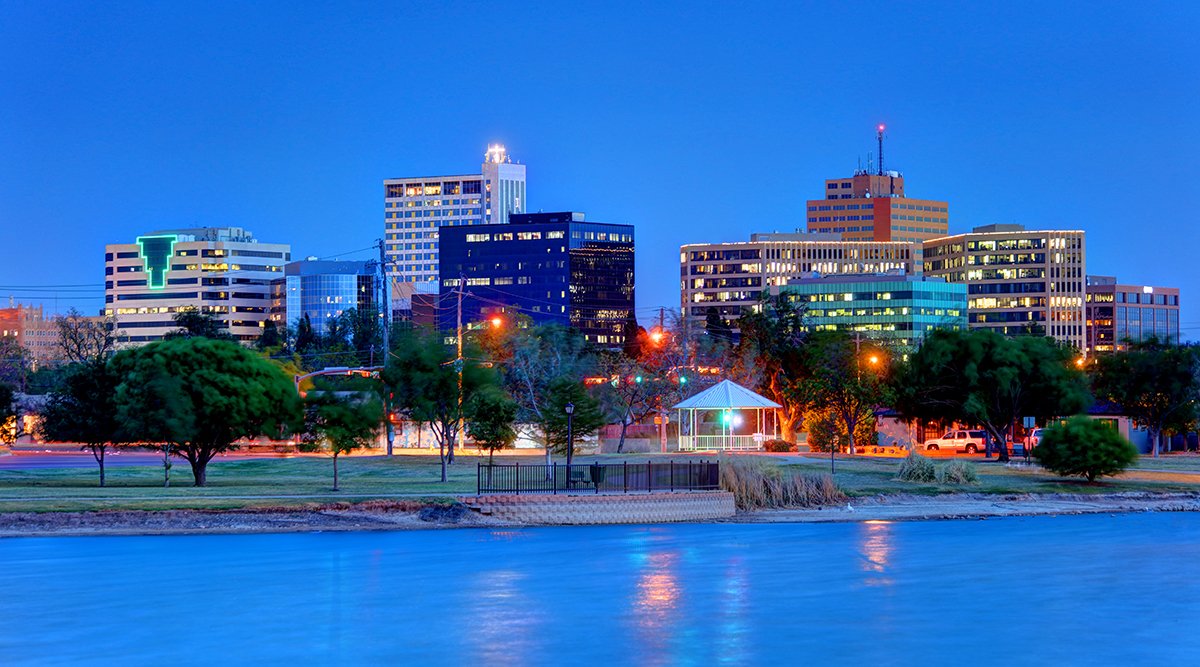 The promise of a new urban future lies before us, one that recalls the pattern of dispersed, self-governing, and vital cities that Tocqueville praised in the 1830s, and which existed in America till the middle of the last century.11 It will feature a progression of different urban types: elegant, walkable core cities, vibrant neighborhoods, multi-polar new boomtowns, thriving suburbs, and resurgent small urban centers. Some may not thrive in the new conditions, but many will, potentially spreading the best blessings of urbanism across an ever-growing expanse of our enormous country.

The next urban renaissance will, by necessity, feature different aspects than the ones experienced in the past few decades. A new era of individual empowerment, brought on by technology, places greater emphasis on quality of place, since people and companies have an expanded geography to choose from. Rather than focus on grandiosity or a sense of inevitability, cities need to heed to Aristotle’s admoni­tion to offer their residents the promise of “living well” in whatever urban form they choose.