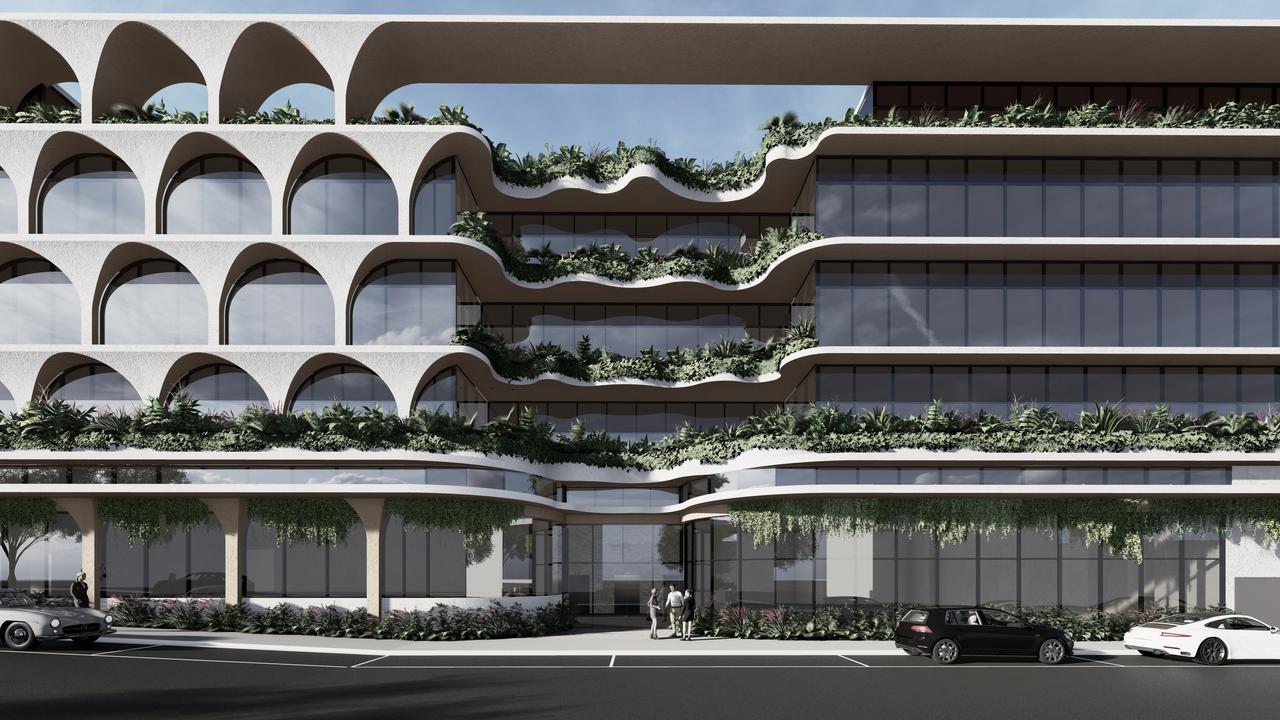 Silverstone Developments has revealed pre-lodgement plans for a mixed-use commercial project in the Brisbane’s Ascot.

The proposal will replace a former Woolworths supermarket building from the 1960s, most recently occupied by IGA and BWS, at 77 Racecourse Road on the corner of Kent Street.