Real crisis hasn’t even begun yet (from Korea) 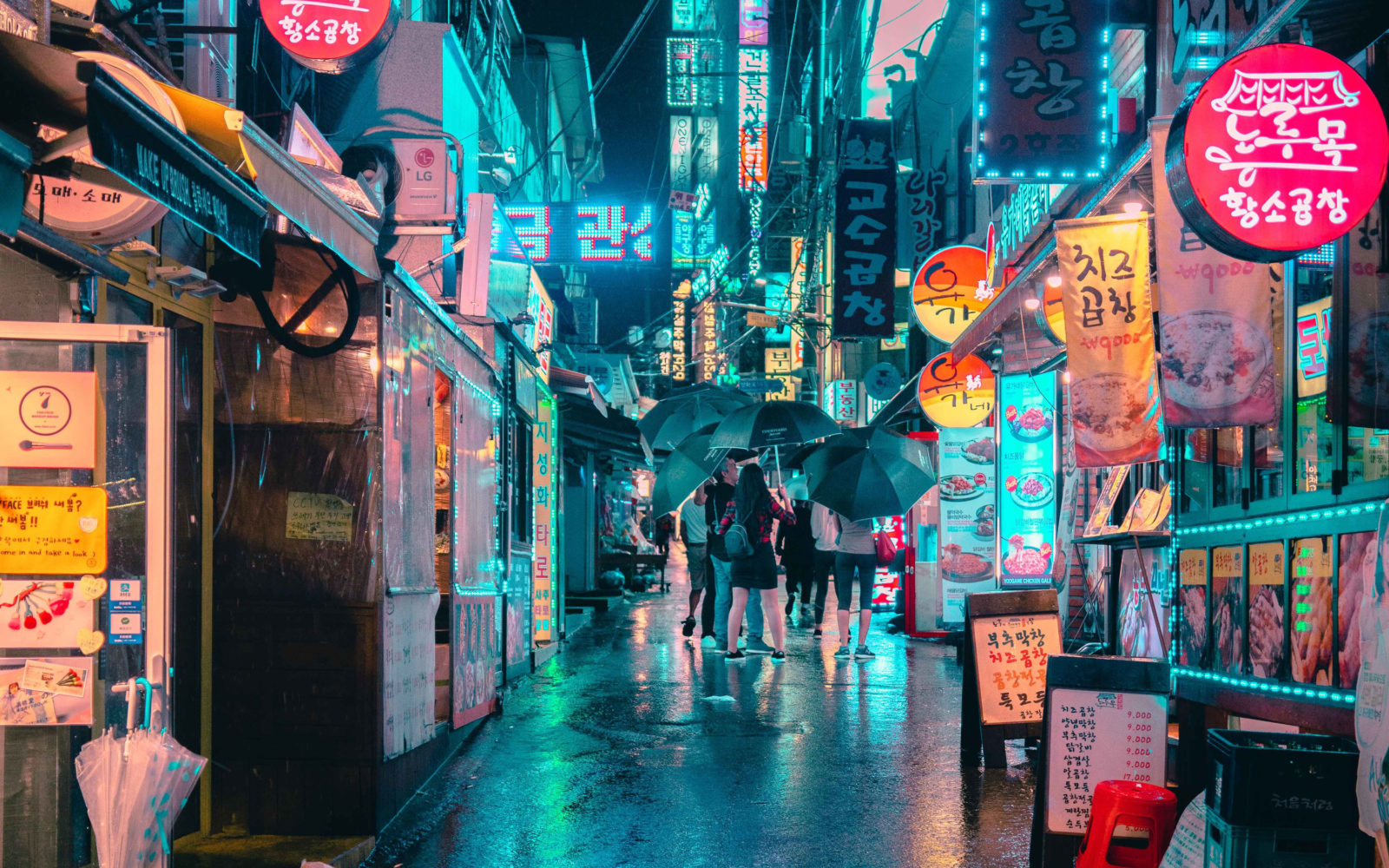 Problems caused by a brief downturn in the economy can be fixed when the economy bounces back. But it’s tougher to fix problems that result from structural changes.The average vacancy rate at office buildings in Tokyo’s five central wards rose to 4.82% last month. That rate was at 1.53% one year ago and under 2% six months ago, but has spiked in just half a year.The office vacancy rate had stayed between 1% and 3% for years, but it has been steeply climbing month after month during the pandemic. The rise is due to an increase in corporate restructuring, telecommuting and working from home.