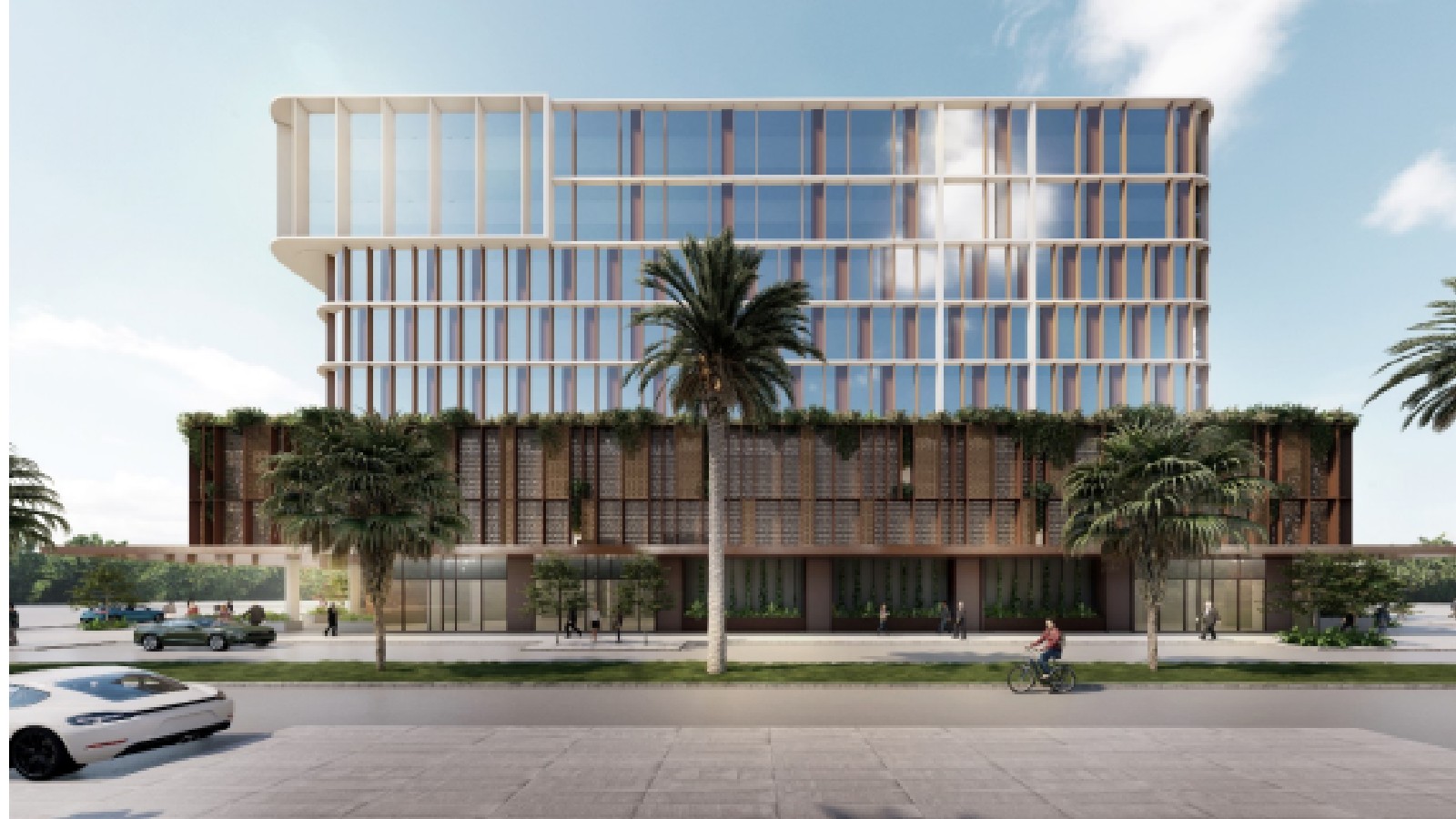 It is the second significant project announced in as many days for the burgeoning town centre after Walker Corp filed plans for a 15-storey commercial building nearby.

The Sunshine Coast economy has grown 3.5 per cent each year since 2015 and is forecast to reach $33 billion in 2033, with the new Maroochydore CBD forecast to provide 15,000 jobs and inject $4.4 billion into the economy over the project’s 20-year timeframe.

Story in The Urban Developer