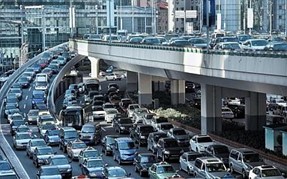 “We are excited that we will see another million cars on our roads by 2041, such is the growth our region will experience.”

Yeah, nah. You’re never going to hear a growth booster make that statement. But it’s true. Or at least highly likely. Another 1.5 million people, based on the average ratio of cars to people, will mean roughly an additional 1 million more cars on the roads. Plus more commercial vehicles. Whether that’s Sydney, Melbourne, or South-east Queensland (where the 1.5 million more people is the official 2041 forecast) matters little. Each city has been “promised” very large population gains in a short space of time. With those gains come consequences, in the same short time frames.