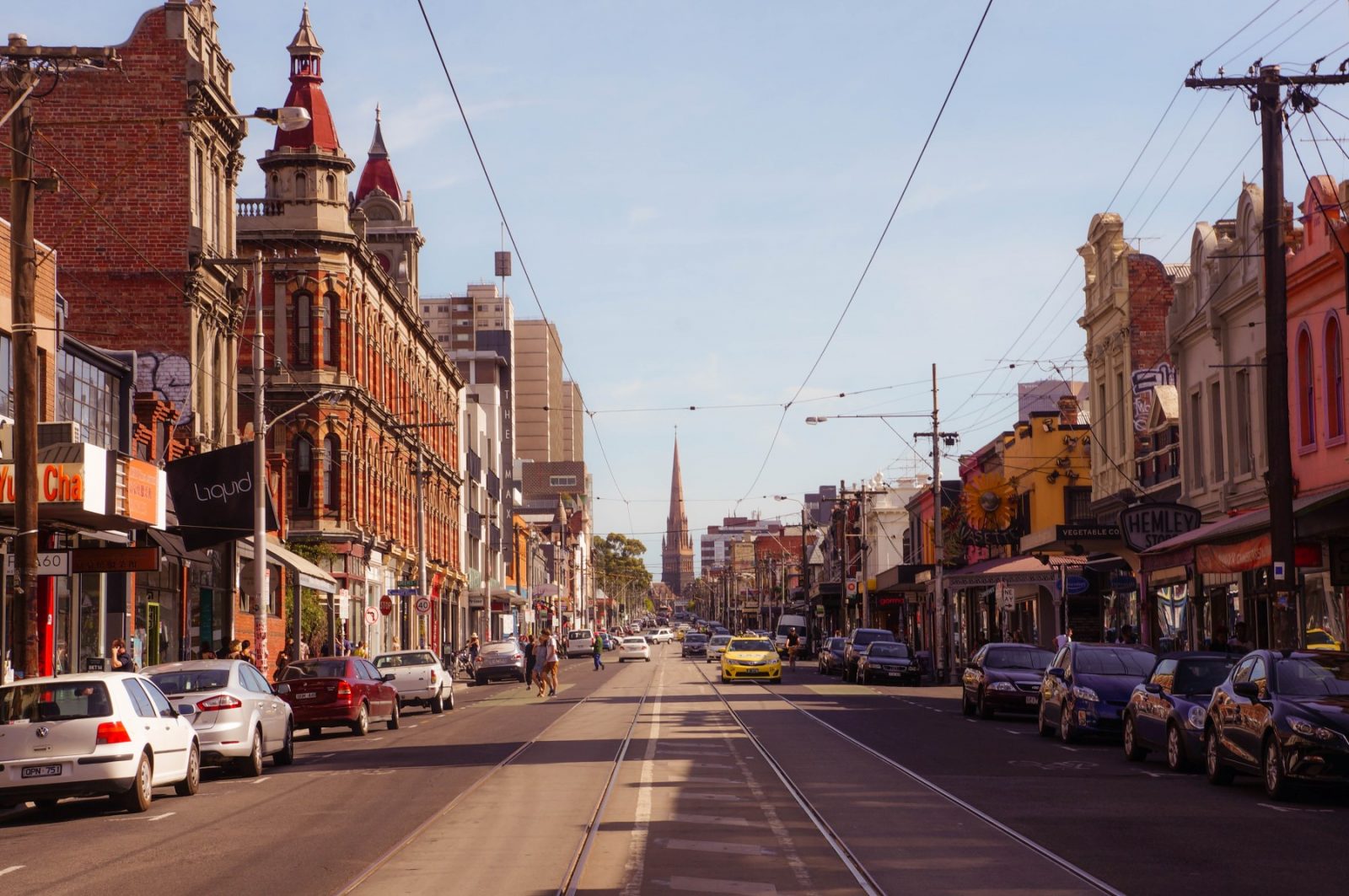 Development applications are coming in thick and fast for office projects in the City of Yarra region. While Melbourne’s CBD office vacancy is currently 8.2 per cent, the long-term future for office space will be recovery, according to Knight Frank Melbourne research.

The March results are significantly higher than July’s 5.8 per cent and 3.2 per cent in January, leaving developers to look further out of the city centre for their next projects.