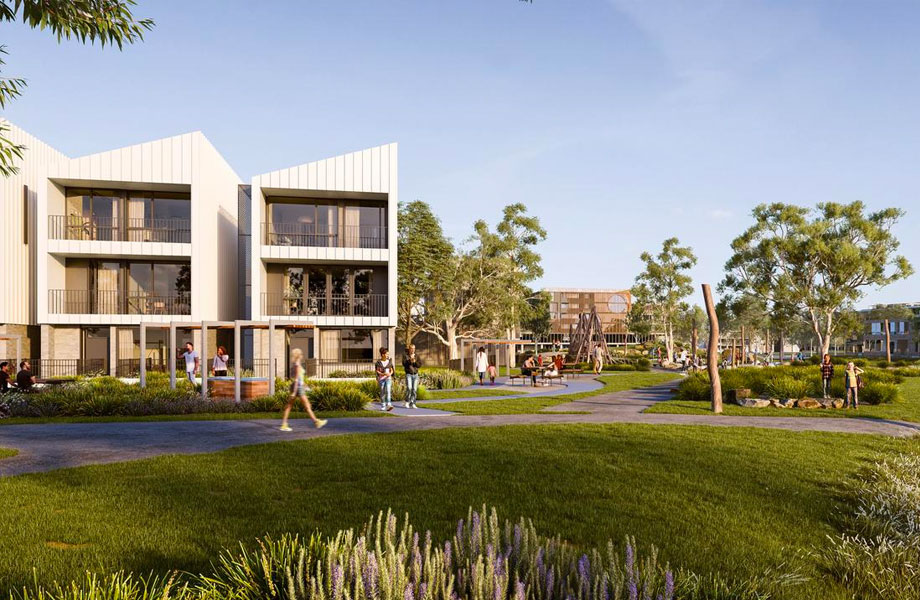 Melbourne Racing Club is pushing ahead with plans for the $3.5 billion redevelopment of Sandown Racecourse, a major strategic urban renewal project in the city’s south-east. The racing club has submitted plans to rezone the historic racecourse, 25 km from Melbourne’s CBD, for residential use with the Greater Dandenong Council. The club has been feeling out plans to develop the site since 2017 after previously stating publicly that the venue, popular with racers but not the public, burns a $5-million hole in its balance sheet annually.