In praise of sprawl 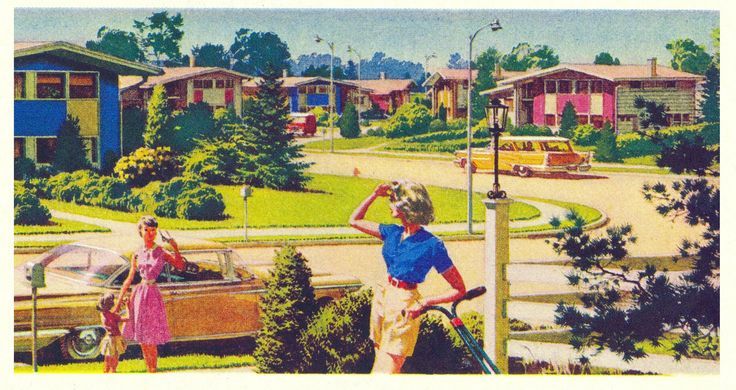 There are many differences between the suburbanites and the suburbs haters, but the one big one is this: the suburbanities are the live-and-let-live crowd – they know what they like but they don’t give a shit if you don’t like it. It’s your business and it’s your life – you can do whatever you like. The suburbs haters, on the other hand, not only know what they like but they believe that everyone else should like it to, and if they don’t, tough luck, they should be forced to change for the sake of what’s really good for them and for the whole community. Suburbs are not something that can be tolerated as an option; they should be destroyed, land reclaimed, ideally by nature, their former residents corralled and concentrated.

In many ways it’s yet another example of the old elite versus the masses cultural clash. The masses essentially just want to be left alone. The elites want to remake the whole world so it accords to their vision of what’s good and useful. The masses’ is not to question why…

Screw the elites, I say.