Cities Are Not as Big a Deal as You Think 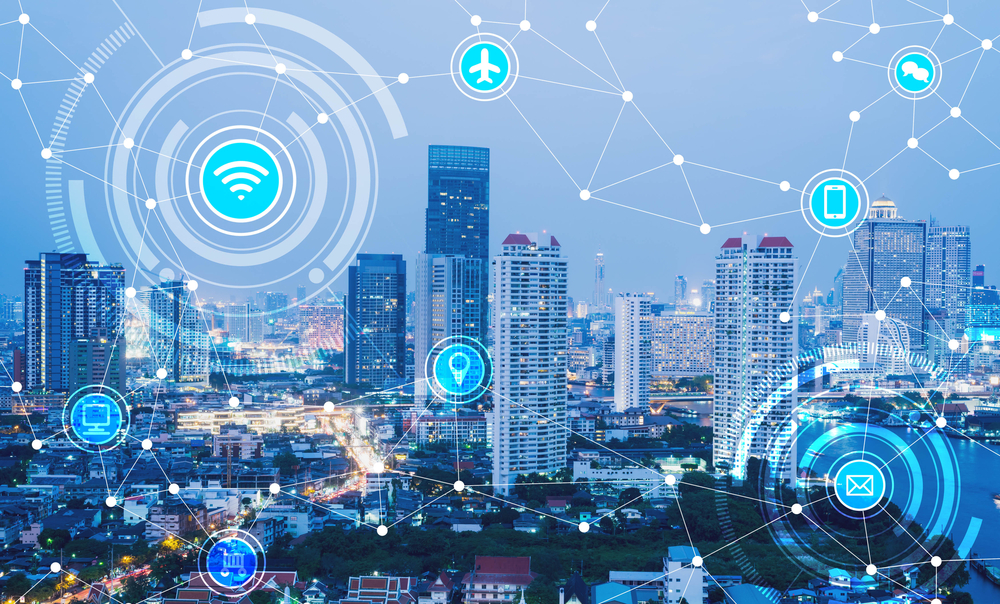 LAST MONTH, THE journal Science published a special issue examining the challenges and opportunities of an urbanizing world. Titled “Urban Planet” and featuring an image of clouds wafting across skyscrapers in Dubai, the issue opened with an eye-catching statistic: “More than half of the world’s people now live in cities.”

Of course, that number would be even more impressive if it were actually true.

“We don’t have 50 percent of the world living in cities,” says Karen Seto, a geographer at Yale University who studies urbanization trends. “A lot of these people are living in towns and small centers.” In other words, their surroundings are more urban than a rural village, but a far cry from Dubai.

The oft-cited statistic — or the idea behind it — began with a United Nations report released in 2007. It announced that by the following year, more than half the world’s population would be urban for the first time in history, and that such concentration was expected to rise to 70 percent by 2050. In 2014, the UN revised that trajectory slightly downward. The new calculation projected a 66 percent urban planet by 2050.

In both cases, to get those figures, the UN relied on data from each country about its urban population. One problem? Different countries have completely different definitions of what “urban” is. The minimum population of an urban area ranges from 10,000 people to just hundreds. (In Greenland, you’re urban if you share space with 200 residents.) Some designate any named municipality as urban. India’s definition of urban, in addition to considering population size and density, requires that 75 percent of the male population not be employed in agriculture.

A second problem? When the statistic is recited in the media, scientific journals, and policy papers, the word “urban” is often replaced with “city.”