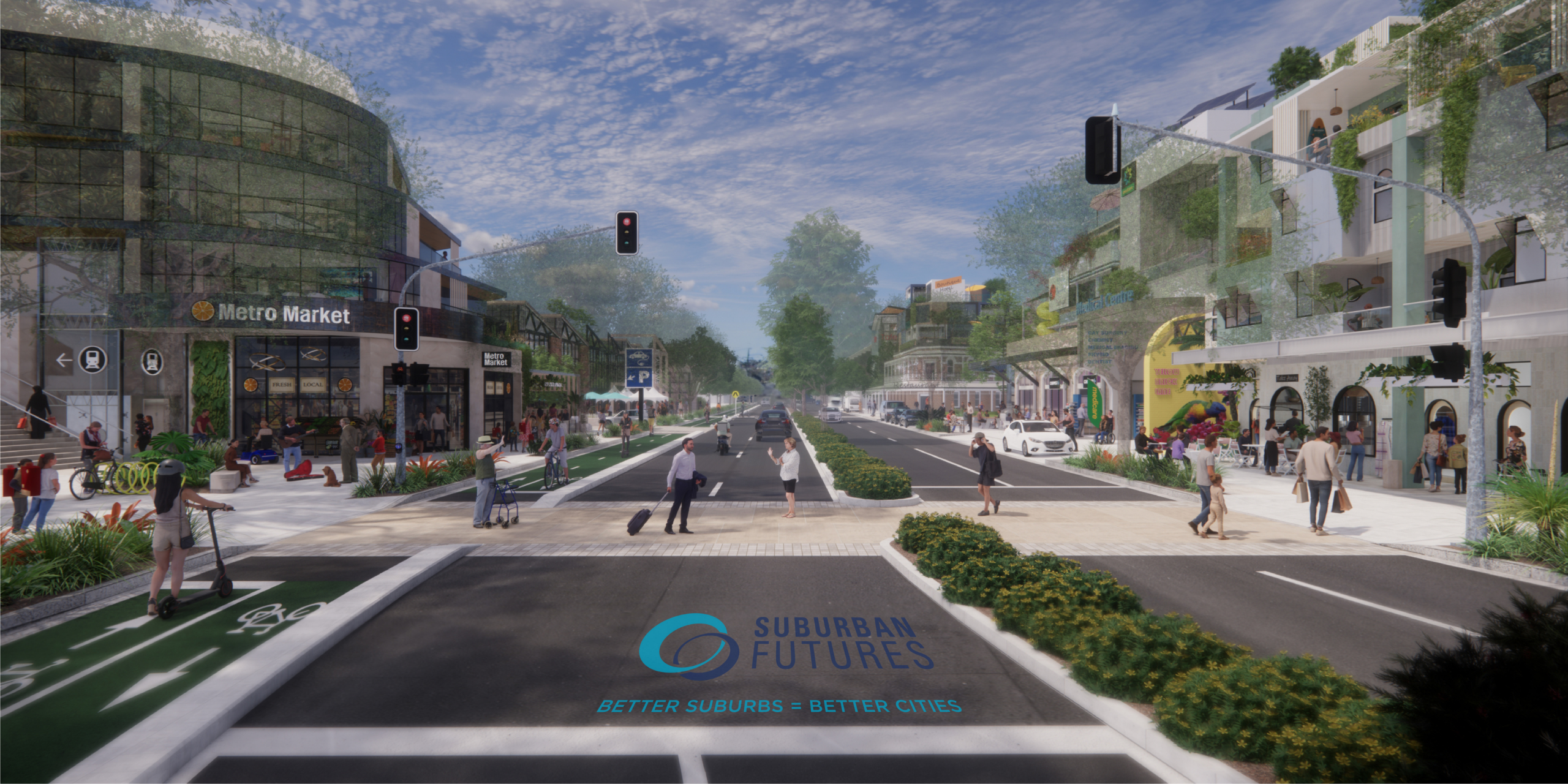 Brisbane City Council is enjoying overwhelming support for a new Suburban Renewal Precincts strategy despite not being able to identify which areas would be targeted.

As part of the council’s budget this week, Lord Mayor Adrian Schrinner announced a blitz on the suburbs promising at least 80 per cent of spending would be directed outside the CBD.

He also announced a new urban renewal program to transform vacant and disused commercial or industrial areas into high density residential hotspots which could house thousands amid the city’s increasingly constrained housing market.