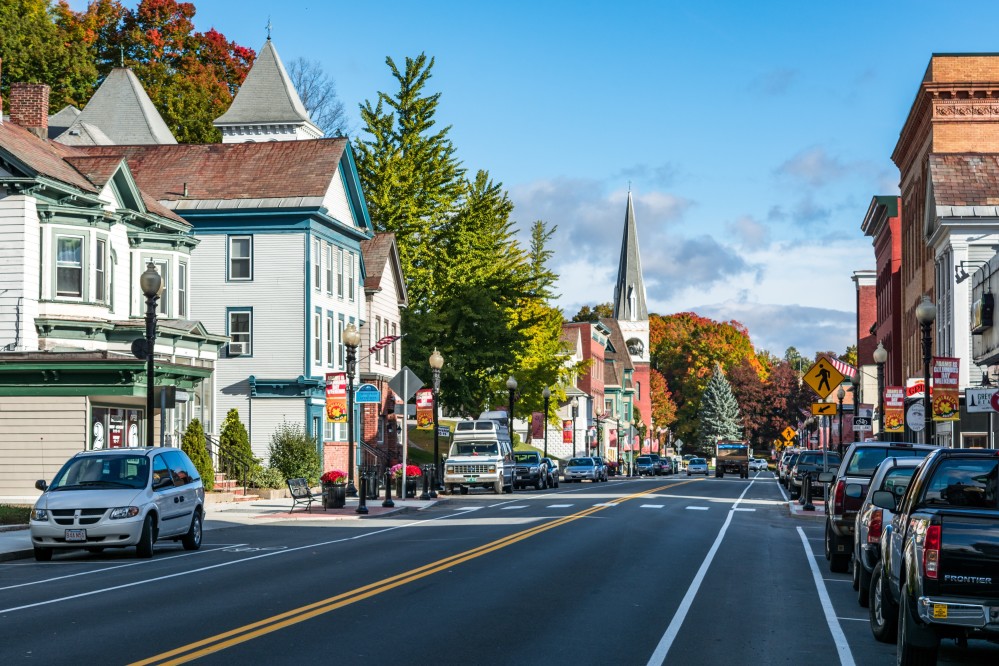 One of the far-too-often repeated statements made by urban, coastal elites is that one’s future cannot be found in the countryside. These city-centered Americans often believe that economic growth, jobs, and the nation’s future can only be found in big cities and that rural America remains a dead-end, brain-drained world with minimal opportunity.

The COVID-19 pandemic dispersed many Americans across the nation. And today, cities are not dominant in the hearts and minds of Americans whatsoever. In reality, not only are most Americans more interested in living in rural areas than in big cities, but many living in rural areas are quite optimistic about the future and still believe in the power of hard work.